I like to play rpgs with folks online. We were talking about comics and fantasy novels, and I mentioned it’d be cool having a comic about our game. It’d work better than a novel, since we’ve had so many characters show up for 1 or 2 sessions, only to vanish later on. That kind of thing is nonsensical in a book, but it happens all the time in comics. Then you get one of those little captions at the bottom. You know the kind. They were more common in the comics of my youth.
Where is Bloodwing hurrying off to? Check out Dark Riders: The Scourge #1 in stores now!
That kind of thing.

I started reading comics in the 90s. Of course, Bloodwing’s a real character!

Anyway, I’ve been thinking it’d be cool to release a comic that started at issue 173. I’ve never understood the obsession over issue 1s. The first couple issues are always the roughest. I like a comic with a few hundred issues in the bag. Shows they got staying power. The comic’s not going to just disappear in a month. 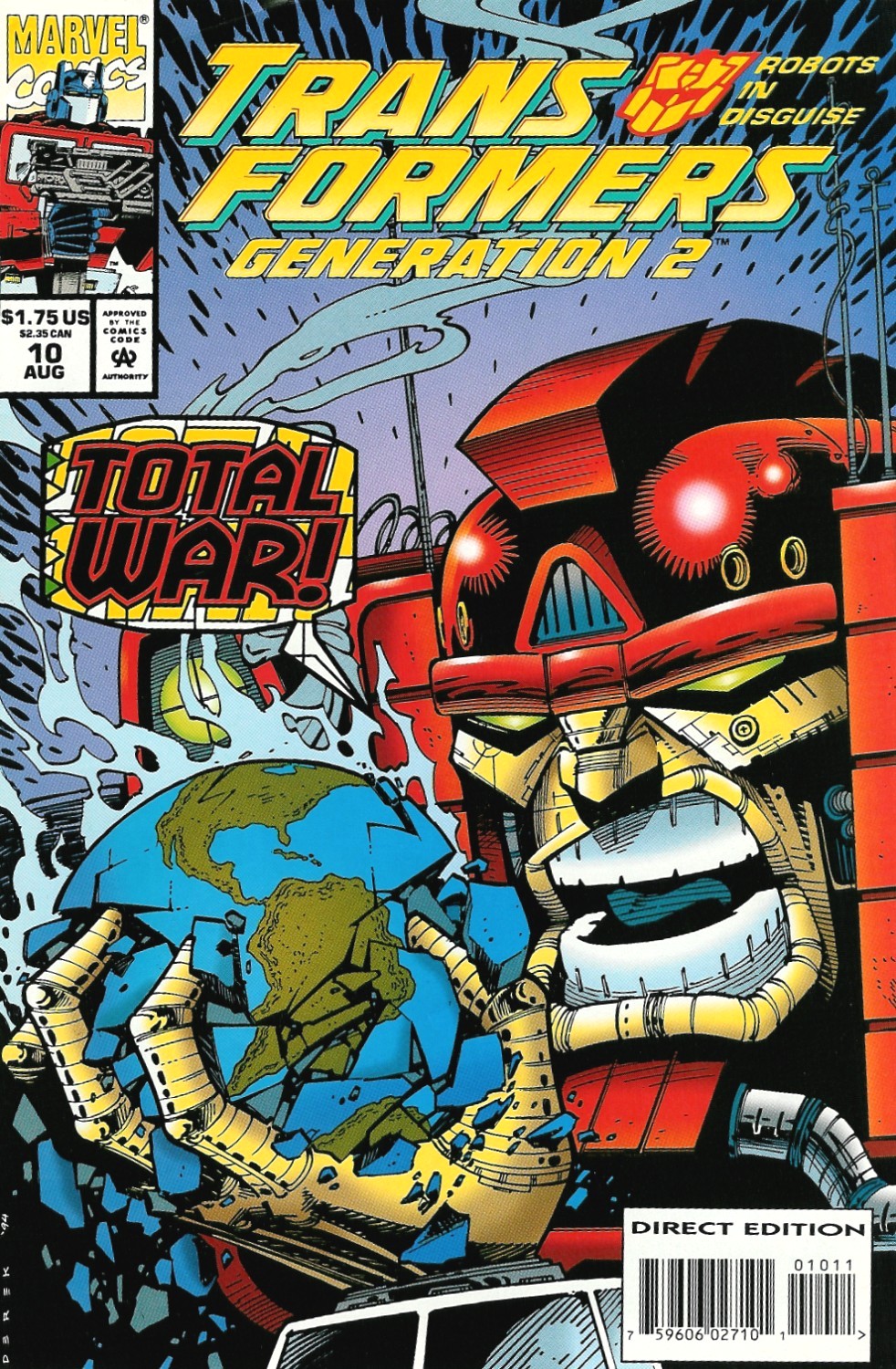